The gubernatorial election in Japan’s central prefecture was closely watched as it involved three conservative candidates, including two former lawmakers from the ruling Liberal Democratic Party.

His campaign platform included a 30% cut in the governor’s salary and a 50% cut in his retirement allowances. 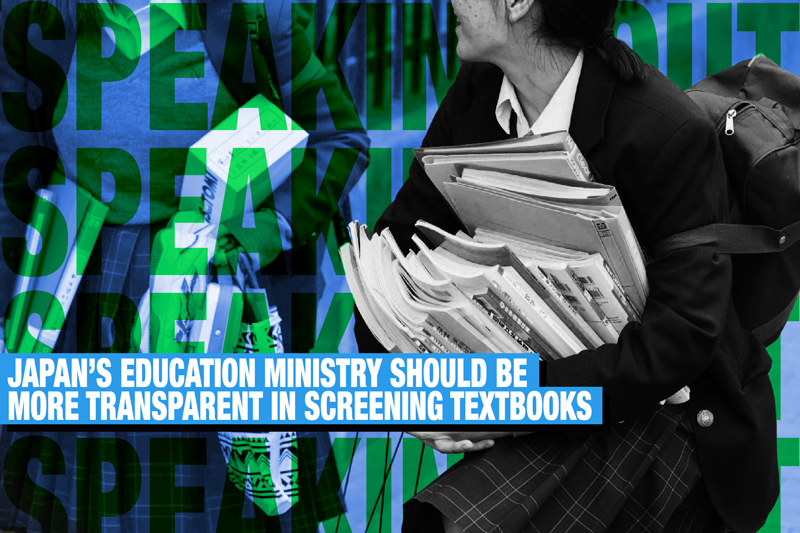