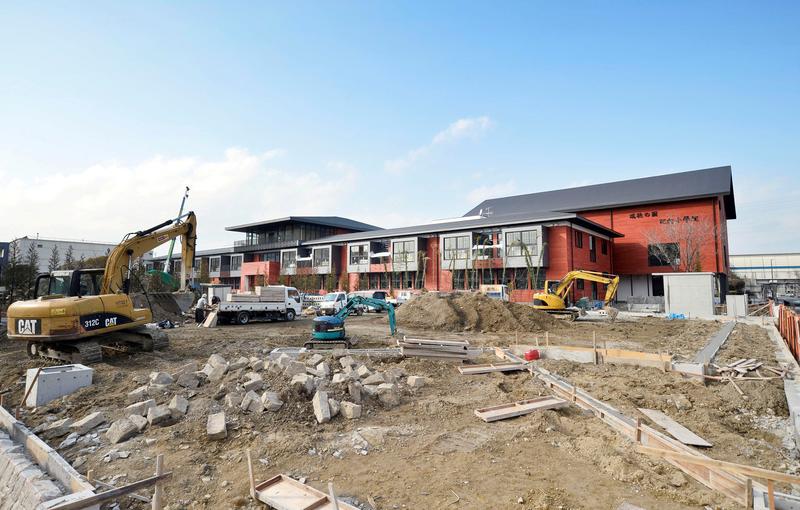 TOKYO (Reuters) – A push for patriotic content on the ethics curriculum in Japanese schools is reigniting fears that children will learn to have a less critical view of the country’s militaristic past and a more submissive attitude towards the government.

The campaign to put patriotism back in schools has been a key part of Prime Minister Shinzo Abe’s agenda since his first one-year term from 2006, when parliament revised a law setting education goals to include the maintenance of “love of the motherland” and respect. for tradition and culture.

This and changing the pacifist constitution of the post-war country have been key goals for Abe and many conservatives in his ruling Liberal Democratic Party.

The most recent flashpoint was triggered this week when government spokesman Yoshihide Suga said schools were free to use the 1890 Imperial Rescript on Education, which also emphasizes on Confucian values â€‹â€‹such as filial piety, as educational material.

In the charter, Emperor Meiji urged subjects to â€œcourageously offer themselves to the state; and thus keep and maintain the prosperity of our contemporary imperial throne of heaven and earth â€. It was dismissed after World War II as having functioned as an incubator for militarism.

The statement coincides with government-approved textbook projects that critics say depict a narrowly traditional take on Japanese culture, and a scandal over a nationalist private school linked to Abe’s wife.

Abe denied that he or his wife, Akie, helped school operator Moritomo Gakuen secure a discounted government plot of land for the school, but told parliament he shared the Moritomo Gakuen’s point of view on education, including the recitation of the Imperial Rescript. .

Starting next year, public school students will be assessed for ethics classes on their overall performance in 22 areas, including â€œfreedom and responsibilityâ€ and â€œlove of country and homelandâ€.

Supporters of the reforms deny that they aim to impose uniform values â€‹â€‹and stress that the guidelines call for discussion to develop critical thinking.

“This is by no means a return to pre-war moral education,” Hakubun Shimomura, former education minister and Abe’s ally, told Reuters. “It is natural to love your country, and loving your country does not mean denigrating other countries.”

Disputes over the history of the war have long soured Tokyo’s relations with its regional neighbors, Beijing and Seoul, and textbooks – which are even more heavily controlled in China and South Korea – are a frequent bone of contention.

“From the relaxation (of) the post-war constitution which prohibits its army from fighting abroad to ambitious military presences abroad, and now from the army to national education, the measures taken by the Abe administration reveal the attempt of the Japanese far right to revive the pre-war period. militarism, â€he said.

Some national voices are also critical.

“Patriotism exists in the minds of every individual, and it is totally inappropriate to assess it,” Akira Nagatsuma, a deputy from the opposition Democratic Party, told Reuters.

â€œThe lesson from the pre-war era is that a country where people forgot how to criticize made a big mistake. We must ensure that this does not happen again. “

Lawyer Keiko Ota said there was a common thread between the PLD’s draft constitutional changes, the Moritomo Gakuen case and the government’s interventions in the classroom.

“The Prime Minister and his relatives want to implant the idea that the individual must sacrifice himself for the good of the nation,” she said.

Since Abe’s return to power in 2012, other educational changes include guidelines for textbook publishers to include the government’s stance on sensitive historical topics, including territorial disputes with China, South Korea and the United States. Russia.

The changes in the ethics manuals approved in March are by no means militaristic.

But critics say such changes seek to impose an exclusive definition of “Japanese culture” and foster narrow patriotism.

â€œMore than actual content, we know it’s part of a bigger pictureâ€¦ so of course ‘wagashi’ fits that picture,â€ said Sven Saaler, professor at Sophia University.

More shocking was a decision announced last Friday to include “jukendo,” a martial art based on bayonet combat, among the sports that can be taught in colleges, a measure a local governor tweeted showed. a “nostalgia for militarism”.

â€œThe idea of â€‹â€‹including jukendo in college sports activities is a clear indication that the current government is leaning towards more assertive attitudes about Japan’s militaristic past,â€ Saaler said.

Reporting by Linda Sieg; Editing by Will Waterman 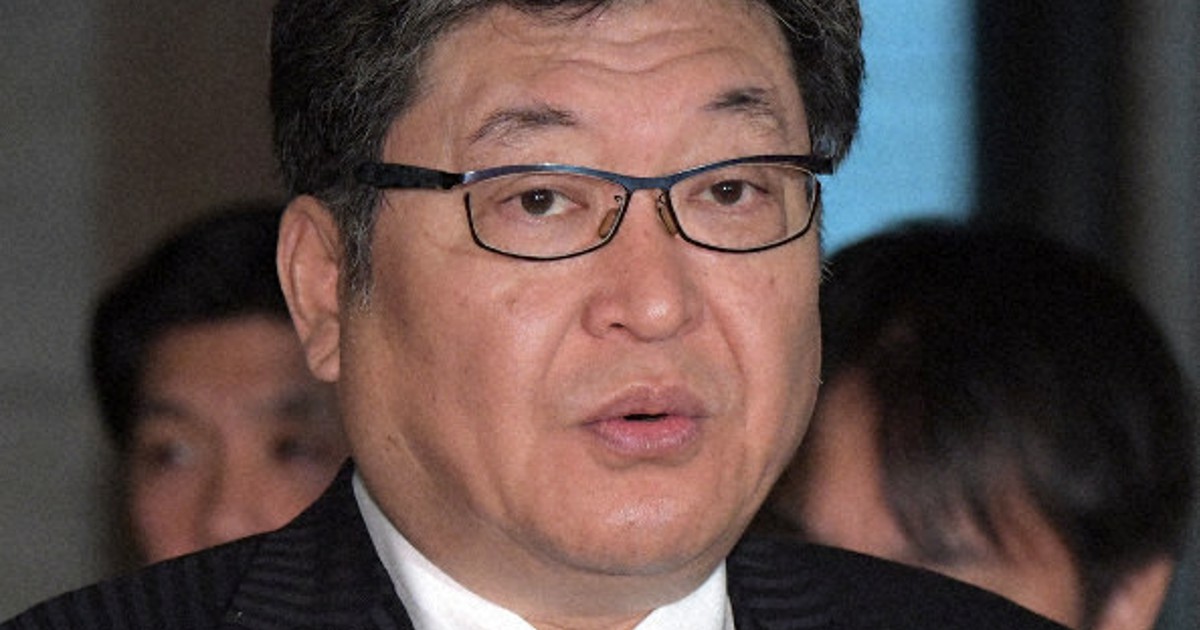 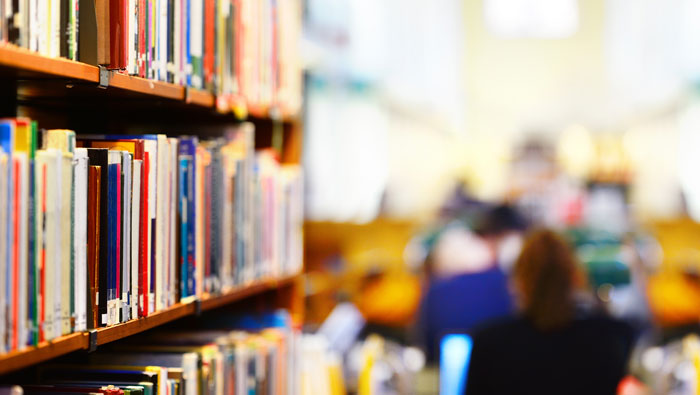