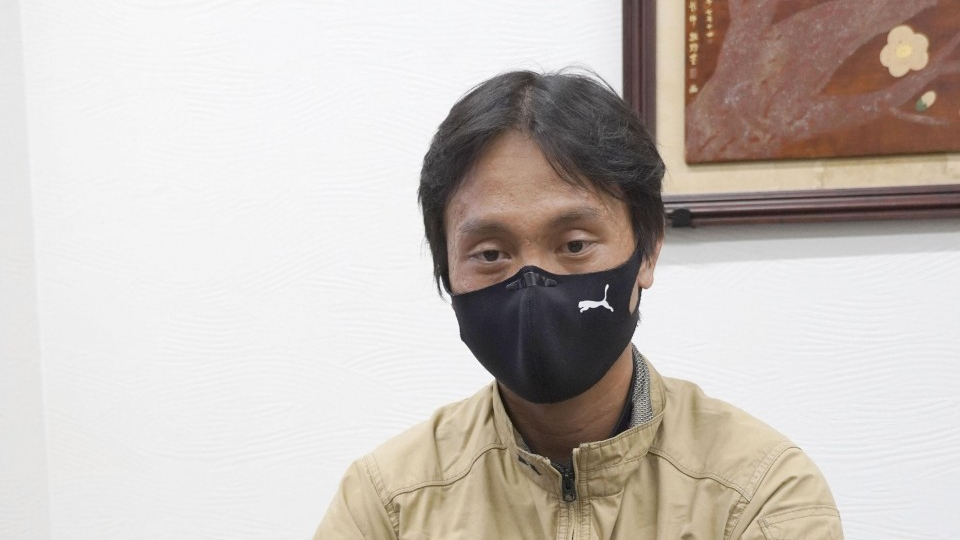 A town in western Japan whose residents were attacked by aggressive monkeys said on Friday an Indonesian had captured a second primate believed to be from the rampaging troop.

Gabriel Mawu, who works for a company in Yamaguchi under the technical internship program, caught the monkey, which had already been shot, city officials said.

The city is asking the public to remain vigilant for the attacks, which have been ongoing since early July, with 66 people in the area injured by the rogue macaques as of 3 p.m. Friday.

A monkey captured on Tuesday from the premises of a local high school by a special hunting unit was also shot, officials said.

The second monkey – a male about 54 centimeters long and weighing about 7 kilograms – was caught around 9 p.m. Thursday after entering a housing complex owned by a local business.

He jumped on Mawu, who was in the kitchen on the second floor of the building at the time.

The 29-year-old held the monkey with his right hand and called on his colleagues for help. The colleagues then contacted the police, who took about 10 minutes to arrive.

Mawu was bitten on his finger and suffered minor injuries while restraining the monkey with his colleagues.

“I felt I couldn’t just let (the monkey) go because many people had been attacked. My body was moving on its own,” Mawu said.