As a Japanese, it’s a little disheartening to see the words â€œsamuraiâ€ and â€œidiotâ€ in the same sentence. Filmmaker Hyoe Yamamoto’s documentary “Samurai and Idiots: The Olympus Affair” not only combines the two, it shows the lack of logic and wisdom behind the so-called samurai spirit that many Japanese (and the rest of the world) world) consider the very essence of the national mentality.

â€œSamurai and Idiotsâ€ revisits a 2011 scandal that rocked camera maker Olympus Corp., when then-newly appointed CEO Michael Woodford denounced the company’s shady accounting and alliances with organized crime. Woodford was ousted from his post just two weeks later, ending a 30-year career with the company. Prior to his departure, however, the British businessman had ripped the lid off what was to become a huge financial scandal involving one of the country’s most respected and successful names. In the process, the entire Olympus board resigned and the former CEO, along with others, were arrested.

â€œIt’s not really my story, it’s a story about corporate Japan today,â€ Woodford says in the film, which meticulously shows how a powerful maker can be brought down from within.

â€œThe title comes from Michael Woodford’s own words,â€ Yamamoto told the Japan Times. â€œWoodford felt, and me too, that the two concepts are not that different. We Japanese consider the samurai to be the ultimate ideal, but more than anything else he has become a practical etiquette. It has been applied to anything the Japanese – especially Japanese companies – want to hide or avoid having to explain. “

The Olympus scandal may seem like history now, but the analysis of Japanese society in â€œSamurai and Idiotsâ€ is still quite relevant, according to Yamamoto.

â€œAlthough social media and the internet have changed some aspects of the way Japanese businesses and society think, a lot has stayed exactly the same,â€ he says. â€œTime and time again we have seen how people at the top sabotage their organizations and then cover it up. The Moritomo scandal, for example, is a classic case insofar as we cannot really see who is ultimately responsible. Everything is evaded with a single word: areaku (loosely translated as “following unspoken orders”).

â€œI find it all weird, but at the same time, it’s so Japanese. One of the motives for creating â€œSamurai and Idiotsâ€ is to show the Japanese that what is acceptable and even considered a virtue here may seem strange, offensive, or illegal to the outside world. “

“Samurai and Idiots” marks the debut of Yamamoto, 45, as a feature film director. He graduated from high school in Massachusetts before studying film at New York University’s Tisch School of the Arts. He started working on ‘Samurai and Idiots’ in 2011 and it premiered on UK television in March 2015.

â€œDuring my years in the United States, I learned to look at Japan through the eyes of a foreigner,â€ says Yamamoto. “I always knew there was a huge gap between the way the Japanese and the western world saw things, but working on this film made it clear to me.”

The director points out, however, that cracks are starting to appear on the facade of the carefully crafted mask from Japan. In addition to speaking at length with Woodford, the films interview renegade journalist Yoshimasa Yamaguchi, whose signing accompanied a series of investigative articles about Olympus on the front page of Facta news magazine. In 2011 and 2012, readers were stunned by the revelations written in Yamaguchi’s reports, including that senior Olympus executives had been involved in financial cover-ups for the past 20 years, with unrecorded charges. totaling over $ 1.4 billion.

â€œMore than anything else, I think the film manages to show how Japanese companies are still mired in the samurai mentality, which means they would sacrifice their personal principles and beliefs in order to protect the company’s name. “Yamamoto said. â€œIt was the same with the samurai of old: they had to protect the castle and the chieftain at all costs, even when they knew it was a losing battle and their lord was a fool. “

This goal of protecting the business may underlie the fact that no one seems to have gotten rich from this financial scandal, arguably a point of confusion for many non-Japanese fraudsters.

â€œThe first thing everyone should have asked was ‘Where was all that money?’ The money trail led to dead ends, even though the records of the cover-ups dated back over 20 years, â€Yamamoto said. â€œFor me, it’s a very Japanese way of doing things. No one seemed interested in getting rich, they just wanted to preserve the honor of the company name. And no one had questioned that motive, or debated whether it was right or wrong. “

The Olympus scandal occurred at a time when it was somewhat fashionable for Japanese companies to bring in foreign CEOs.

â€œSome Japanese companies were very good at bringing in a foreigner to ostensibly run things at the top and boost their image. They wanted to emphasize that they too were moving towards globalism, â€says Yamamoto. â€œBut Michael Woodford wasn’t the type to stay quiet and play along. He asked questions and searched and although he left the company within two weeks (as CEO), what he accomplished during this period was crucial.

Yamamoto now fears that Japanese society is closing its doors to outside influences, despite the unprecedented number of tourists coming from abroad.

“It is becoming more and more difficult for non-Japanese people to occupy high-level positions in Japanese companies,” he said. â€œThe sudden sacking of Vahid Halilhodzic as head coach of the Japanese football team just eight weeks before the World Cup is a good example. Sumo scandals involving Mongolian wrestlers are another. I feel like Japan is once again at a point where it has become difficult to communicate with the outside world and explain things in a way the rest of the world can understand.

As for Olympus, the people at the top were given suspended sentences and agreements were made with all the executives involved. The company remains a brand whose shares are listed on the Tokyo Stock Exchange. In the end, the words of journalist Yamaguchi seem to sort out the idiots and the real samurai: â€œI just wonder,â€ he says, â€œwhen did the Japanese become so cowardly?

â€œSamurai and Idiots: The Olympus Affairâ€ sees limited openings across the country after May 19 with selected screenings in Tokyo, including a chat session with director Hyoe Yamamoto. For more information visit www.samourai2018.com.

In accordance with COVID-19 guidelines, the government is urging residents and visitors to exercise caution if they choose to visit bars, restaurants, concert halls and other public spaces. 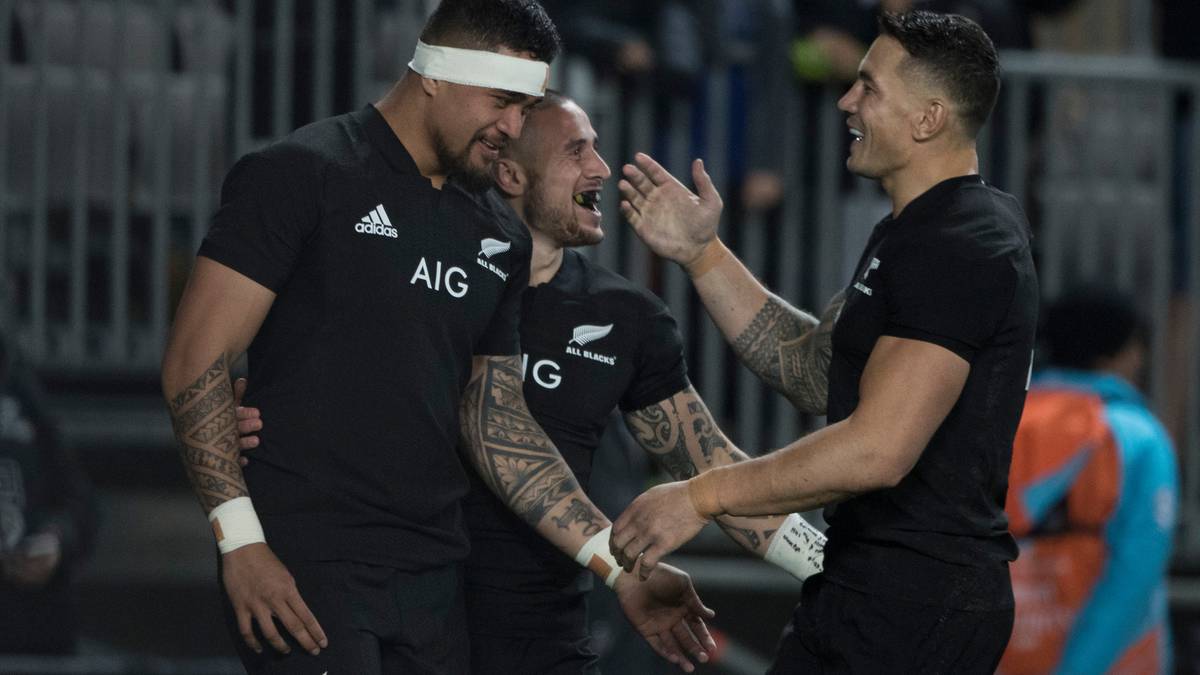 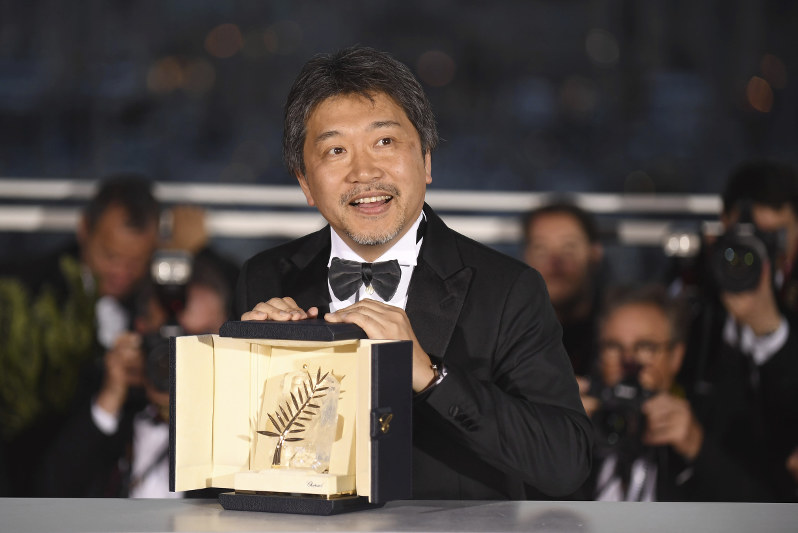